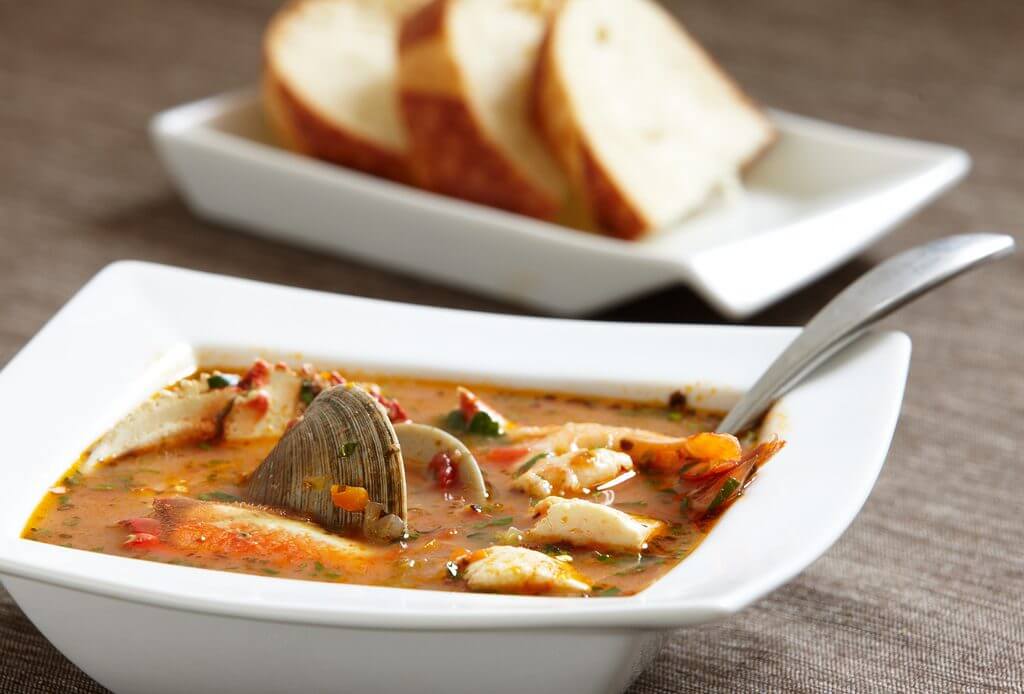 Feast of the Seven Fishes: From La Vigilia to Italian-American Tradition

The Feast of the Seven Fishes (AKA La Vigilia) is an Italian-American tradition in which families and friends gather on Christmas Eve to enjoy seven varied dishes of fish and seafood. On the menu you might find such briny delicacies as baccalà (salted cod), Cioppino (a classic San Francisco-style seafood stew), anchovies, octopus, shrimp, calamari (squid) and a variety of shellfish (mussels, clams, crab, etc.,).

It’s a tradition as old as time. Or is it? The origins of the Feast of the Seven Fishes or La Vigilia may surprise you. 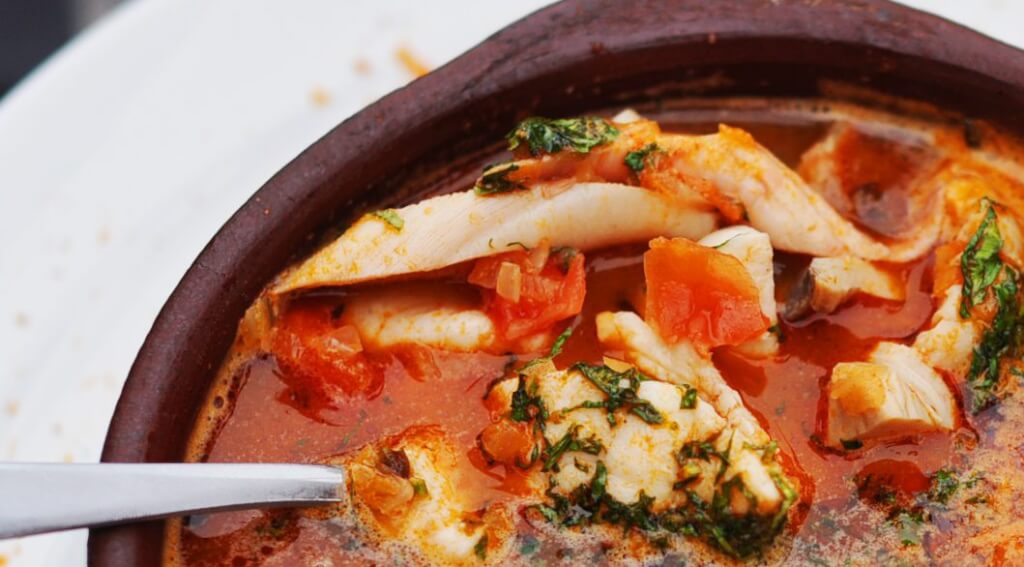 If you find Italian food as delicious as we do, check out these amazing food tours and cooking classes. We also offer experiences in areas of the USA influenced by Italian-American culture. Find them here.

During the late 18th and early 19th century, a second wave of mass immigration from Italy to the United States took place. Mostly setting sail from Italy’s southern mainland and the island of Sicily, ships arrived in droves to the new world, and on them, nearly four million Italians. Today, Americans of Italian ancestry are the fifth-largest ethnic group in the country. 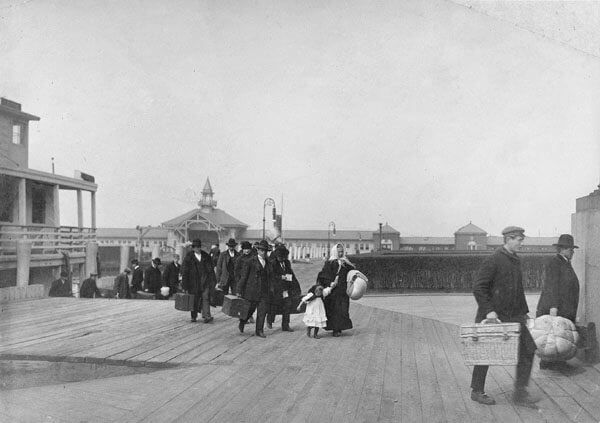 Also making the long, arduous journey across the Atlantic were many of Italy’s rich customs and traditions that were subsequently passed down to their American-born descendants.

Apparently, “The Feast of the Seven Fishes” on La Vigilia di Natale (Christmas Eve) is not one of them.

To the surprise and shock of many Italian-Americans, the long-held holiday meal tradition in which seven different seafood dishes are served on Christmas Eve is virtually unknown to most Italians living in Italy.

To see if it were true, I launched my own impromptu social experiment, randomly polling some Italian friends to find out if they’d ever heard of the Feast of the Seven Fishes. I got two blank stares and one puzzled response from Marco Maiotti and his wife Francesca, owners of Bar Sant’Andrea in Orvieto. “No. We never heard of it,” they said.

So how did this origin story come about? 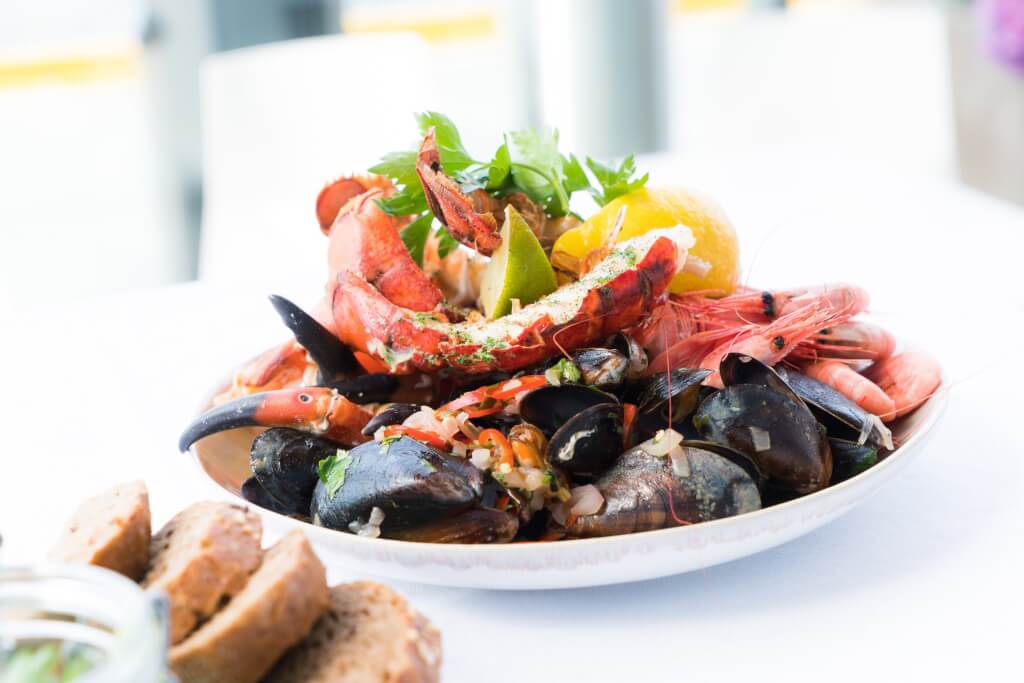 Mussels, Crab, Prawns, and other shellfish are a staple of The Feast of Seven Fishes

Where it started and where it is now

Although there doesn’t seem to be a definitive answer to the question of where the Feast of the Seven Fishes began, we’re confident that it didn’t just materialize out of thin air. There are real-world practices in Italy that may explain how the “sette pesci” phenomenon found its way into the Italian-American cultural consciousness.

First, a brief history of Italy

As a land, Italy has been around since antiquity, however as a country, it’s relatively young, only declaring unification from a Kingdom to a nation-state in 1870. Before that, Italy was comprised of hundreds of small city-states, each with its own government, laws, dialect, culture and cuisine. Vast and distinct differences between the 20 regions in Italy — especially when it comes to food and wine — remain to this day.

For example, in Umbria — a region that doesn’t border the sea—fish isn’t considered a typical dish (wild boar, truffles and mushrooms are) and therefore is less likely to show up on an Umbrian table. Having said that, because most Italians are Roman Catholic, observant families will often abstain from eating meat on the eve of holy days and dine on seafood instead.

So how did the fact that some Italians enjoy eating fish on religious occasions turn into “The Feast of the Seven Fishes” in the US? 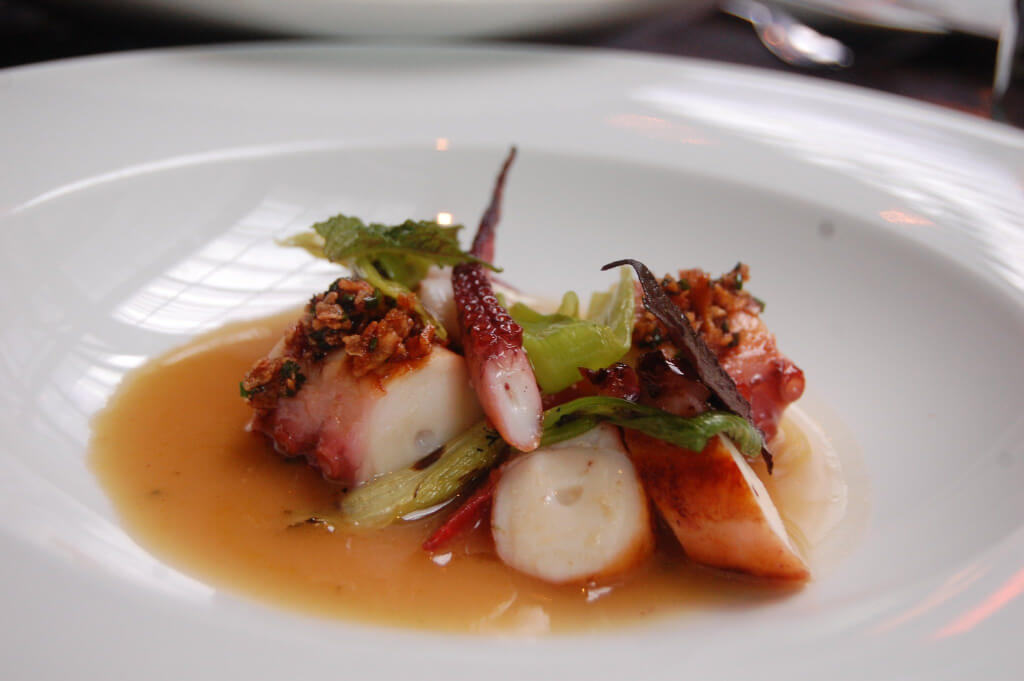 More than one hundred years after the “great arrival”, the children, grandchildren, and great-grandchildren of their original forebearers continue to celebrate Italy’s rich heritage. Earnestly taking bits and bobs from their ancestors’ stories of life in Italy and folding them into their own new rituals could explain how La Vigilia became a unique part of the Italian-American holiday tradition. Perhaps we can just chalk it up to a cultural game of “telephone”, but I suspect we may never really know for sure.

Like Fettuccini Alfredo and pizza with pineapple, the Feast of the Seven Fishes might not be celebrated in Italy, but it’s a meaningful tradition that connects people to their heritage and fosters a love of Italian culture and cuisine to this day.

Eat like a Roman: Christmas and Winter food traditions in Rome

With colder weather and the Christmas holidays, Romans enjoy more heartwarming and elaborate...

The very best food in Bologna Italy and the rest of...

The best foods to eat in Italy's Alps, from the Valle d'Aosta to South Tyrol and the...