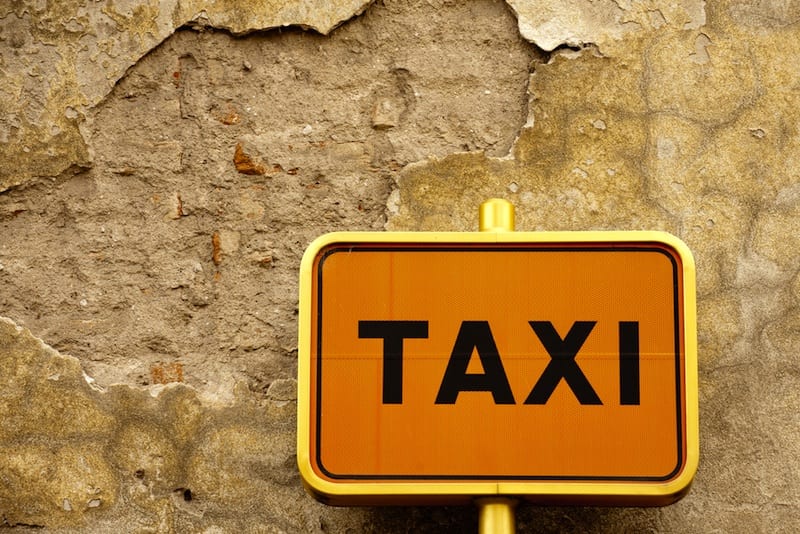 How to Take a Taxi in Italy… Without Getting Ripped Off

No matter how dedicated you are to walking and public transport, when you are traveling in a foreign city sometimes you just have to cab it.

But while it seems like the easiest option, taking a taxi can also be the easiest way to get stung. In order to help you avoid a bad travel tale, we’ve put together a list of the most common taxi scams in Italy and how to avoid them. The good news is that there’s a 99% chance that you WON’T ever need this information. Regardless of what you might have heard, most Italian cab drivers are professional, friendly, and honest. These tips are for the other one percent and if you keep them in mind we guarantee you’ll never pay too much on your cab fare.

(If you prefer to be behind the wheel yourself, our blog about how to drive in Italy is compulsory reading.)

Pst! We’ve got a secret: The best way to get around Italy is by train. The Italian rail...

How to Make the Most Out of One Day in Florence