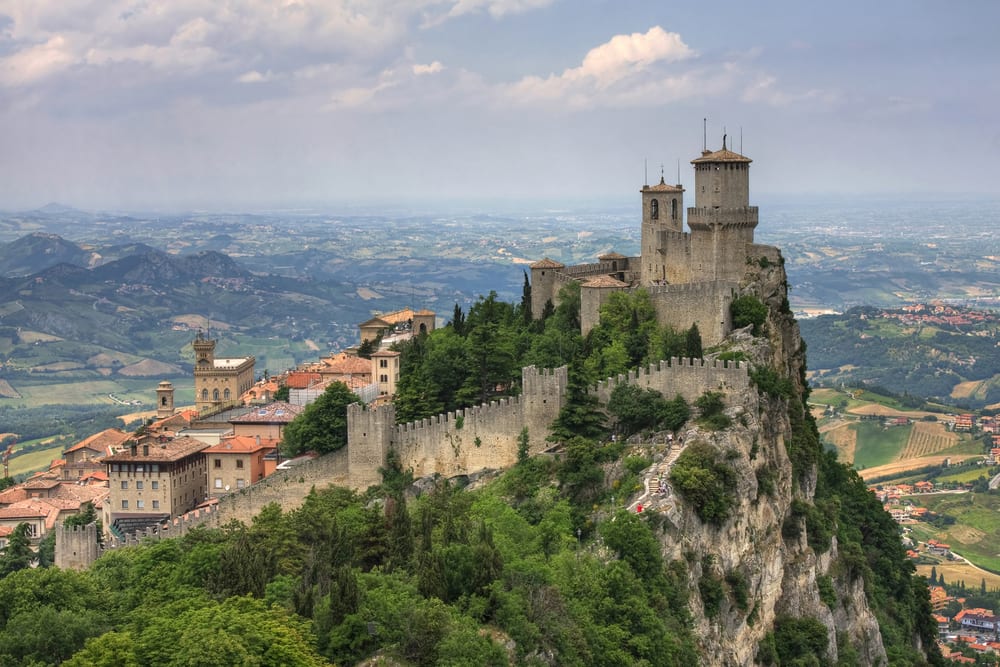 8 Reasons to Visit the Country of San Marino

The Most Serene Republic of San Marino is a must-see destination for lovers of history – and for those who love picturesque panoramas. One of the world’s smallest and oldest republics, San Marino isn’t, technically, Italy. But it is surrounded by Italy’s Emilia-Romagna and Le Marche regions near the Adriatic Sea, making it an easy day trip from cities like Florence or Bologna. 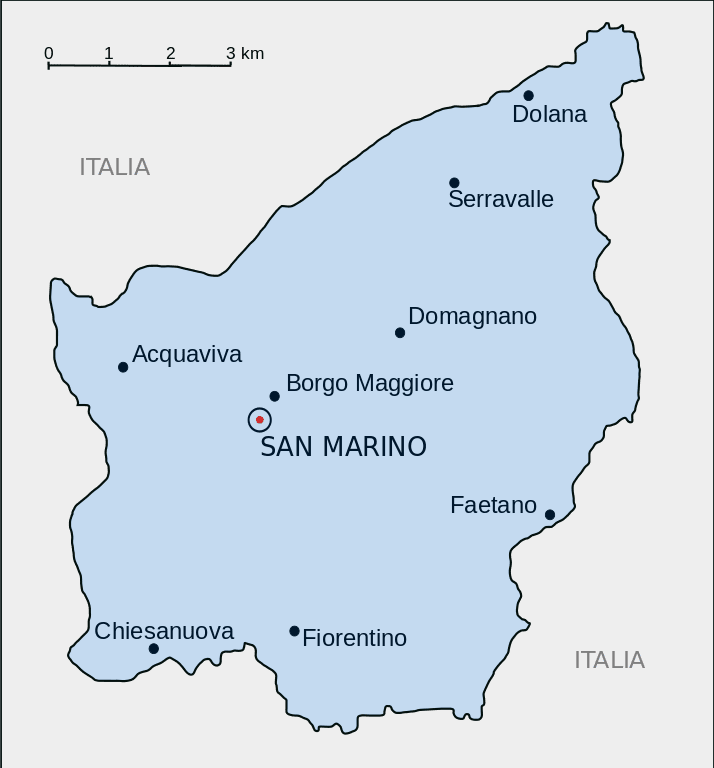 Map of San Marino. The total size of the country is 24 sq miles!

Here are 8 reasons why you should visit San Marino! 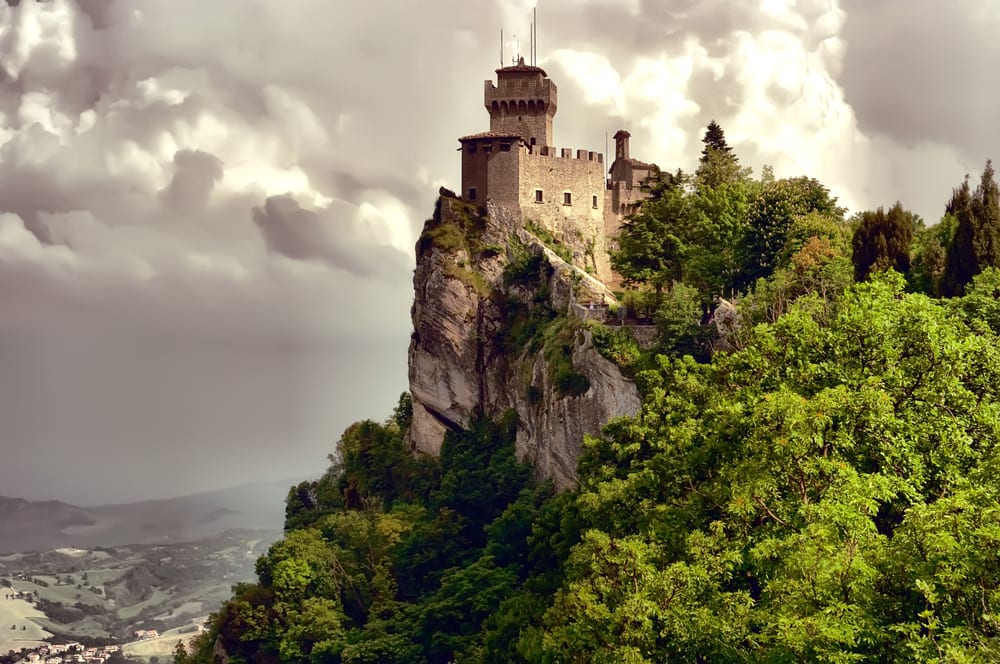 Ancient castle on the hill in San Marino 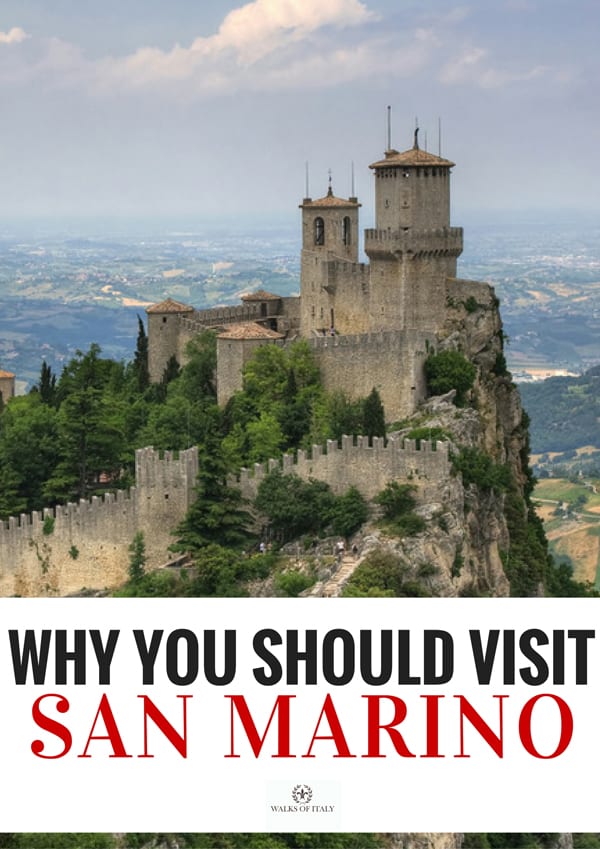 The Perfect Day Trip from Florence: A Day in Fiesole

The Tuscan town of Fiesole, located just outside of Florence, makes for a fantastic day...

Castel Gandolfo: The Day Trip from Rome You Didn’t Know You Needed

Castel Gandolfo is the perfect day trip to get you out of the...