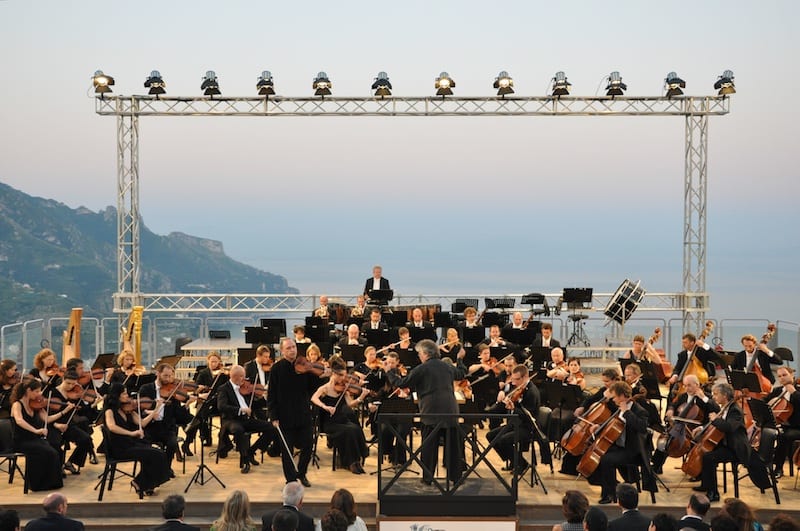 August might be the month when Italians flee for ferragosto, but given the number of events going on across the country, maybe they shouldn’t! Our top picks:

Events in Venice and the north

The Duke’s Festival. August 19-21. Medieval music, shows, poetry readings, and a Middle Ages-style crafts market take over during Urbino’s Duke’s Festival, along with feasts for the “commoners” and parades. Who knew you could go back in time so easily? Like fireworks? Then don’t miss Venice’s “Beach on Fire”

Tuscan Sun Festival. July 31-August 7. One of the best arts festivals in Italy, the Tuscan Sun Festival, located in Cortona, encompasses music, dance, art, theater, literature, even food! This year, there’s everything from a tango concert to a wine tasting with a former editor of Wine Spectator, Tuscan cooking classes with top local chefs to a tour of the Cortona’s Etruscan archaeological site and an authentic Etruscan lunch.

Florence and Siena Opera Festival. Until August 13. Don’t miss the performances on Aug. 2 and 3 (Le Stagioni and La Traviata, respectively), which take place in Florence’s beautiful Boboli gardens! Of course, those after aren’t too shabby, either — they’re hosted in Siena’s atmospheric San Galgano Abbey. The Palio is back!

Events in Rome and southern Italy A concert on Villa Rufolo’s Belvedere, part of the summer’s Ravello Festival

Palio delle Contrade. August 21. Siena might have the palio with horses, but Allumiere, a little town near Rome, has a palio with… donkeys! The town’s six different neighborhoods all participate in the donkey race with origins in the 12th century.

Ravello Festival. Until August 27. A series of concerts, talks, and performances take place in the beautiful town of Ravello on the Amalfi coast; many of the concerts are on the outdoor Belvedere, a gorgeous spot in the famed Villa Rufolo with a backdrop of the sea. In August, performances range from a concert by Grupo Compay Segundo (formed in honor of the musician of the Buena Vista Social Club) on Aug. 6 to a performance by the principal dancers of the New York City Ballet on Aug. 19. 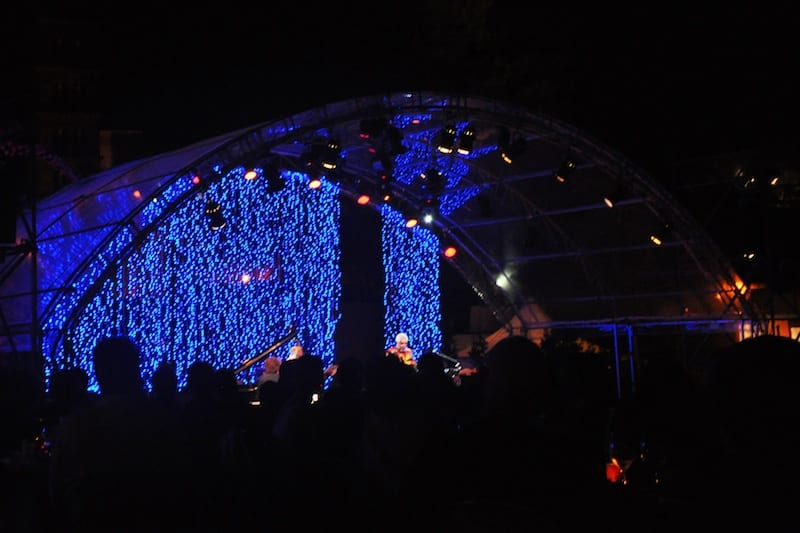 Villa Celimontana Jazz Festival. Through August. This Rome festival‘s a bit of a misnomer: Not just jazz, it also includes tango, rock, and more. What do the performances have in common? They’re all held outdoors in the lovely Villa Celimontana, a park a stone’s throw from the Colosseum.

All’Ombra del Colosseo. Through August. Every year, a makeshift resort is set up, as the name would imply, “in the shadow of the Colosseum.” There’s aperitivo, a wine bar, and shows at night — and, during the day, one of the only outdoor swimming pools in Rome.