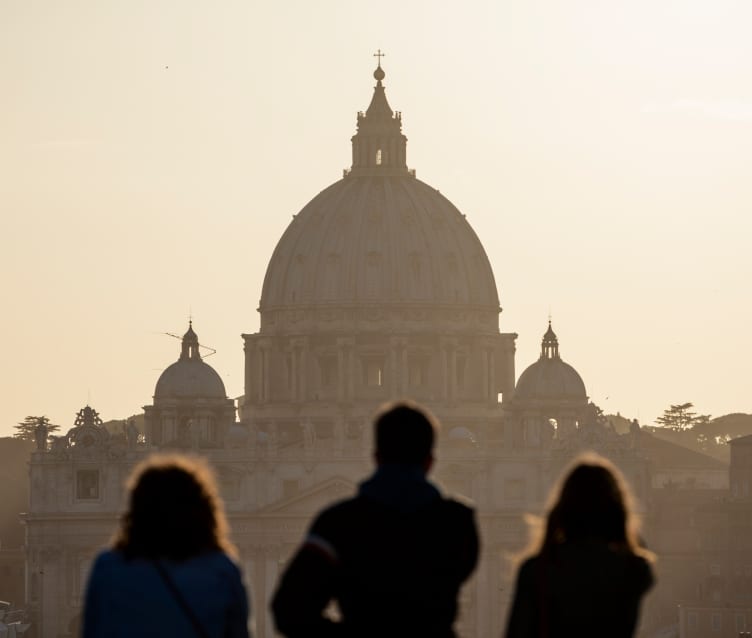 Easter in Italy: 5 Things You Have to Know

Easter in Italy is a major holiday—in some ways, it’s even more important than Christmas! Celebrated on the first Sunday after the first full moon after the spring equinox (yes, we’re confused too), Easter in 2013 falls on Sunday, March 31. (And if you want to sound like a local, don’t call it Easter… call it Pasqua!).

If you’re going to be in Italy during the Easter holidays, here are 5 things to expect!

Lots of Italians escape to the countryside over the Easter holidays!

Because it’s a long weekend, lots of Italians take the opportunity to get out of town, heading to the countryside, the sea, or the mountains. Meanwhile, a lot of foreigners are doing exactly the same thing this week—vacationing!—so sights will be crowded.

In most major cities and destinations, in fact, Easter week is the official start of “high” season (although don’t worry, it’s still less crowded than it will be at the season’s peak, in June and July!). So plan your trip accordingly, and have a plan for how you’ll tackle lines at places like the Colosseum!

Most major museums and sights will be open on Easter Sunday and Monday, but many shops and restaurants will be closed The Doge’s Palace, just one sight that will be open in Italy on both Easter Sunday and Monday

The good news: Most major sights will be open on Easter. That includes the Colosseum in Rome, the Doge’s Palace in Venice, and the Uffizi in Florence (although the Uffizi is closed every Monday, including Easter Monday). Of course, the big exception is the Vatican, whose museums (including the Sistine Chapel) will close both Sunday and Monday.

That said, because so many Italians go on vacation during Easter weekend, many of the smaller, family-run shops and restaurants will be closed. So make sure you book your meals for Sunday and Monday as far in advance as possible, as the few (good) restaurants that are open will get booked up.

There will be lots of religious processions and festivals, including in the small towns

Easter is a great time to experience the culture of Italy, including not only some of its food traditions (more on that in a moment), but its religious traditions, too. You don’t have to be Catholic yourself to enjoy the spectacle of a procession winding through a tiny town, with seemingly everyone participating!

Restaurant menus, and bakeries, will be full of traditional Easter dishes and sweets

When it comes to food, if there’s any one major Easter tradition in Italy, it’s lamb. And it comes in two forms. The first: grilled lamb (abbacchio), which will be on pretty much every menu in any restaurant in Italy worth its salt. The second form: almond paste! Yep, that’s right. In Sicily (and Sicilian bakeries across the country), you can get a little lamb made out of marzipan.

That said, a marzipan lamb is hardly the only Easter sweet you’ll find. Chocolate eggs are popular here (especially when hollow, and with a prize inside!). So is a cake called colomba di Pasqua, a cake shaped like a dove. It’s a great time to not only be in Italy… but be eating in Italy!

Want to really Easter like an Italian? Then picnic on Pasquetta

Despite the common phrase “Natale con i tuoi, Pasqua con chi vuoi” (Christmas with your family, Easter with whoever you want), Easter Sunday is usually spent with family, while Easter Monday, or “Pasquetta,” is spent with friends.

If they’re not on vacation already, most Italians will try to get out of town at least for this day, often by having a picnic somewhere with a big group of friends!

12 responses to “Easter in Italy: 5 Things You Have to Know”