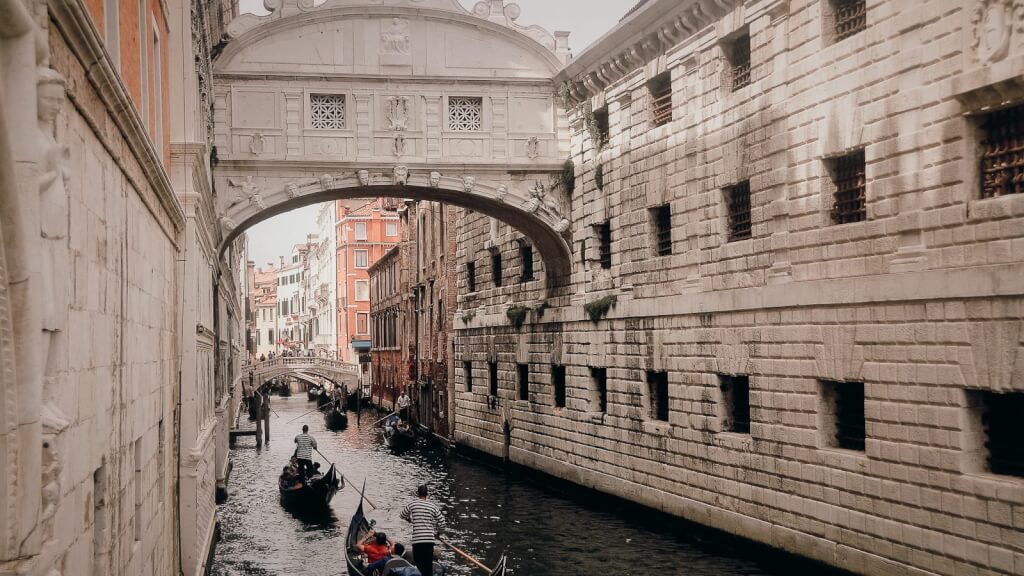 The Bridge of Sighs in Venice: History, Architecture, Tips & More

The Bridge of Sighs is a very pleasant solution to a very grim problem. In 1600 Venice’s prisons for common criminals were being moved from the ground floor of the Doge’s Palace to a building across a narrow canal from the Palace. The question was how to get the inmates who had just had confessions wrung out of them in the torture chamber into the new building.

The Bridge of Sighs

When the architect Antonio da Ponte (of Rialto Bridge fame) decided to move the Pozzi prison cells to a new building on the other side of a narrow canal in 1600, he commissioned his nephew, Antonio Contino, to come up with a design. The young Contino created perhaps the nicest prison passage the world has ever known – from the outside anyway. 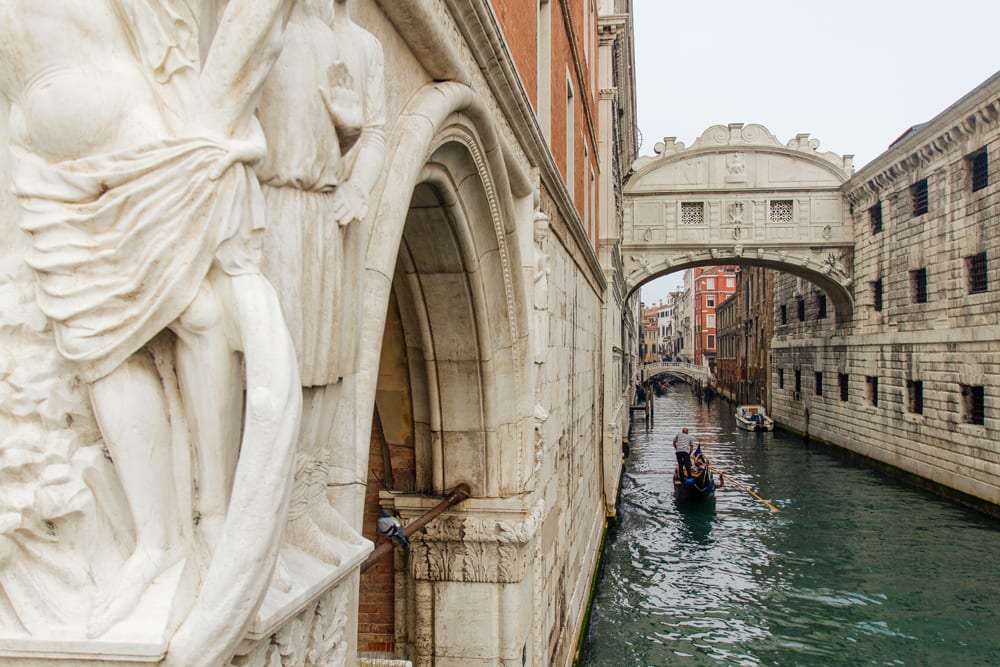 The little Baroque bridge – the only covered bridge in Venice – quickly entered into Venetian lore as the Ponte dei Sospiri, or as Lord Byron translated it, “Bridge of Sighs.” The origin of the name is somewhat obscure.

In popular folklore, it comes from the sighs of prisoners condemned to life sentences as they take in their last view of Venice from the tiny window in the bridge. This theory was popularized by Romantic writers like Byron who came to Venice on their Grand Tours. The problem with this theory is that by the time the bridge was built there were very few people being condemned to life sentences in the prison. It was mostly small-time crooks crossing the bridge who would be out after short sentences.

The other, happier, legend surrounding the bridge is the tradition that if you kiss someone beneath the bridge at sunset (which you can only do on a gondola) you will love each other forever. It’s unclear if this is just a bit of marketing spread by the gondoliers, but even if it is, there is no doubt that it’s still a supremely romantic moment.

Tips for seeing the Bridge of Sighs

If you want to see the Bridge of Sighs from the inside, as old inmates like Casanova would have seen it, you have to take the Secret Itinerary Tour which starts at specific times for different languages and must be booked in advance.

The ticket costs €28 (full price) and the tour lasts 1 hour and 15 mins. It includes the guided tour to the Secret Itineraries and grants access, without a guide, to the Doge’s Palace.

Alternatively, check out our Venice in A Day tour where you’ll explore the Doge’s Palace and St. Mark’s Basilica in the company of a local expert guide and take to the canals for a gondola ride. 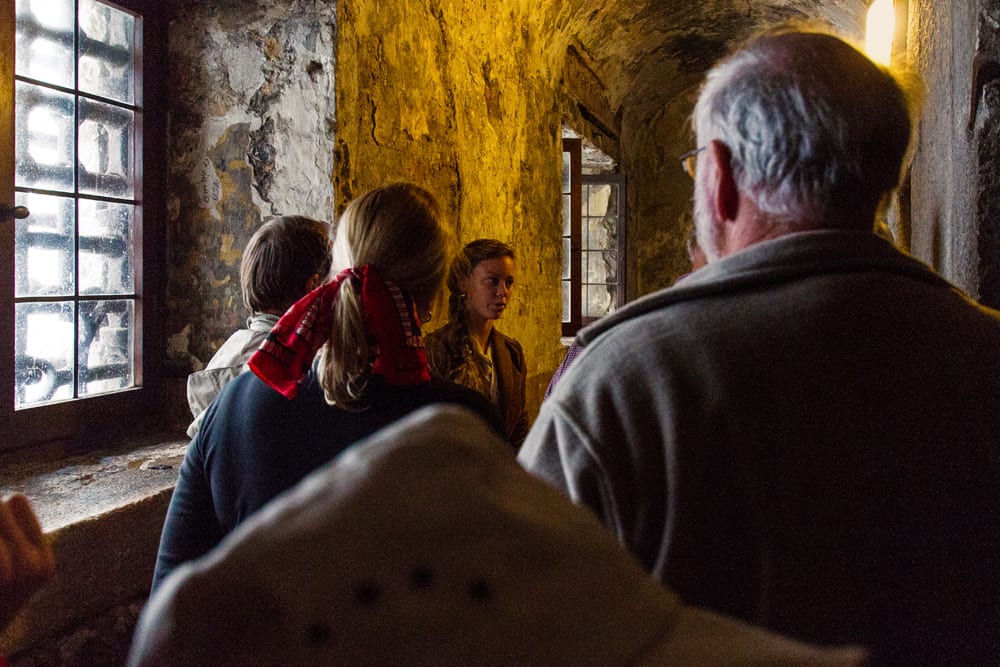 Due to narrow spaces and stairs, it is not wheelchair accessible. Similar to visiting most museums in Italy, you are not allowed to enter with large backpacks or luggage though you can check them in the cloakroom.

The best time to see the Bridge of Sighs

Some would argue that the best time to see most of Venice is at sunset, given its various romantic connotations. The problem with this is that sunset is when everyone in Venice is in the streets trying to take in various romantic sights. If you don’t mind the crowds, the end of the day is a great time to go see the Bridge of Sighs from the outside. But if you prefer a little more solitude we highly recommend you do so at sunrise.

Despite being notoriously crowded throughout most of the year, Venice is still surprisingly quiet in the mornings, the earlier the better. If you can drag yourself out of bed, the best view you can find of the Bridge of Sighs is from the Ponte Della Paglia, just as the sun peeks over the rooftops.