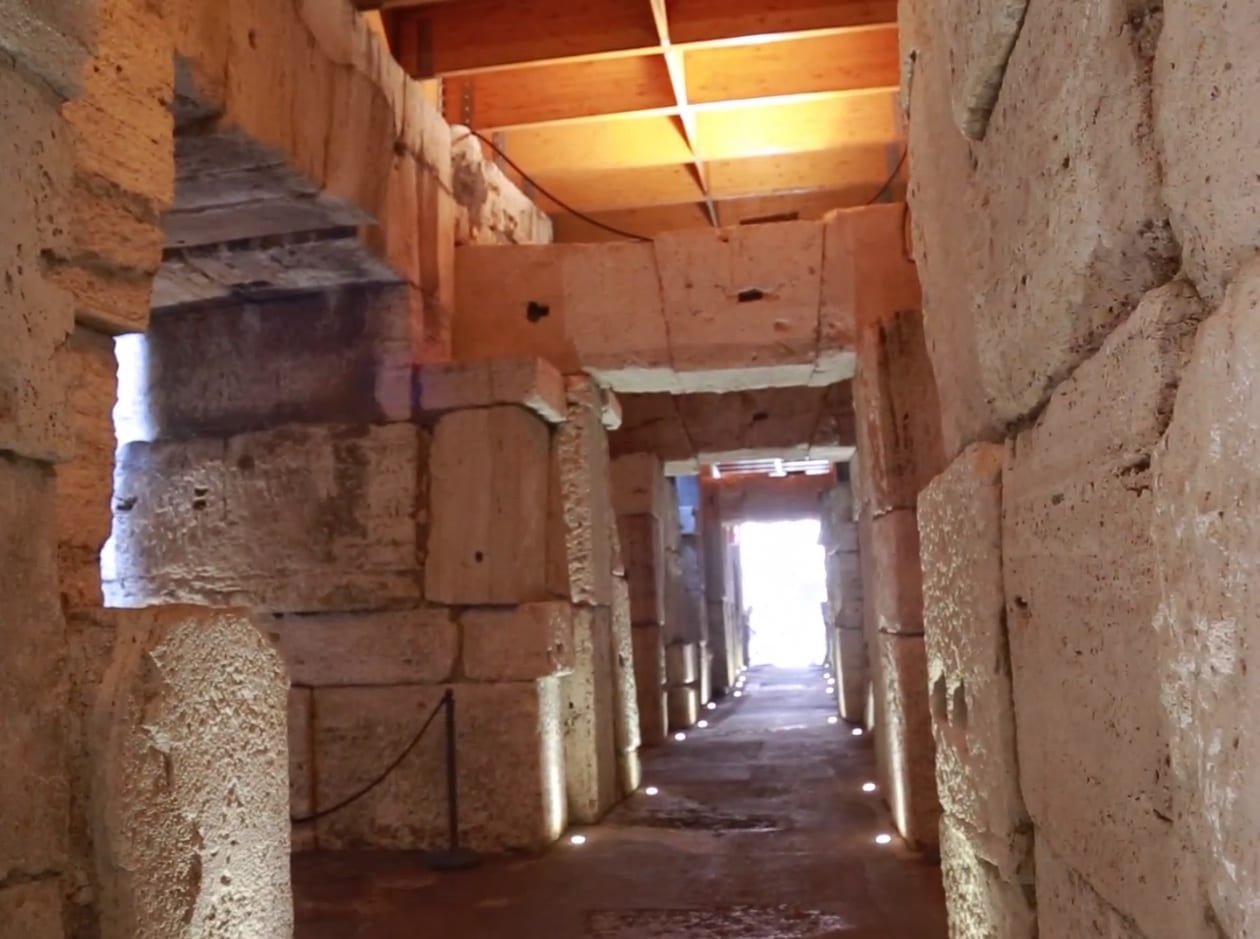 See Painting and Graffiti… in the Colosseum! Paintings and graffiti in the Colosseum? Sounds great to us!

Starting this summer, visitors to the Colosseum will be able to see something really special: Original, painted decorations… and graffiti.

Like other ancient Roman buildings, the Colosseum wasn’t just plain white (or gray). It was painted. Even though archaeologists always knew this, they were only recently able to determine the color. It turns out that the walls of the amphitheatre were covered in red; travertine blocks were in red and white; and some parts were blue, probably showing the sky or a seascape. (Sure makes you picture it differently, doesn’t it?).

Not only that, but some pretty interesting graffiti was discovered. It includes two phalluses—yes, you read that right—probably inscribed after the fire of A.D. 217, since the symbol was believed to ward off bad luck. Other graffiti is written in admiration of the gladiators and their deeds.

The best part? All of this is going to be open to the public! Found during a restoration of the third level, the gallery could be open as early as next summer. But it probably will only be open to those who are booking the third-level access (which isn’t an automatic part of your normal Colosseum ticket, but instead is currently included in a visit of the hypogeum), so stay tuned!

3 responses to “See Painting and Graffiti… in the Colosseum!”