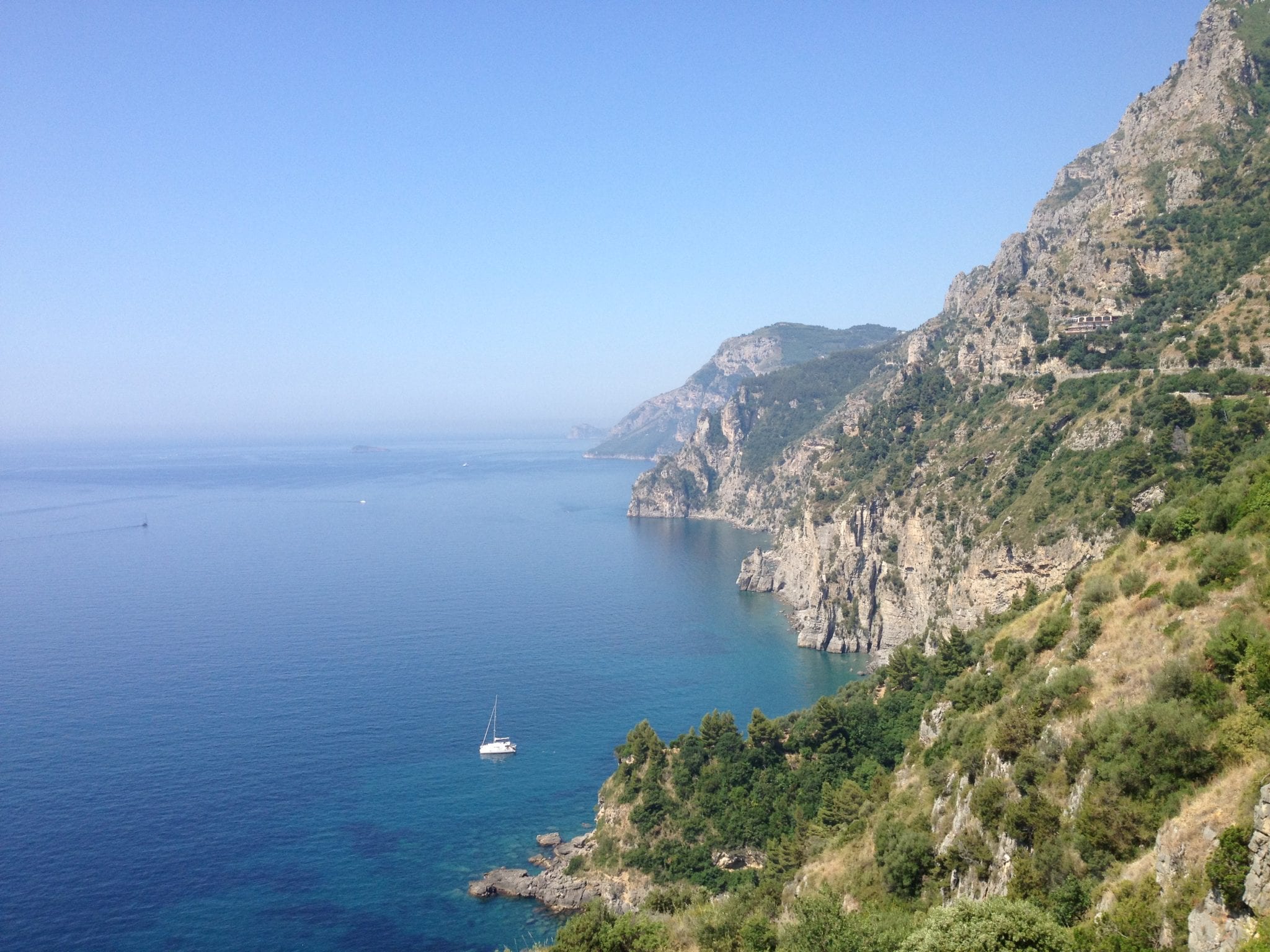 While we have already shared some amazing UNESCO World Heritage Sites in Northern and Central Italy, here are 7 more spectacular sites in Southern Italy.

Positano, a popular destination on the Amalfi Coast

The Amalfi Coast boasts one of the most stunning views in Italy and anyone who has driven this 25-mile stretch on the Mediterranean coastline can attest to this. With houses perched precariously on cliff tops and the incredible emerald-green color of the water, it is easy to understand why it is a popular summer destination. Also don’t forget to try the limoncello, a well-known lemon liquer made from gigantic lemons grown in this area. 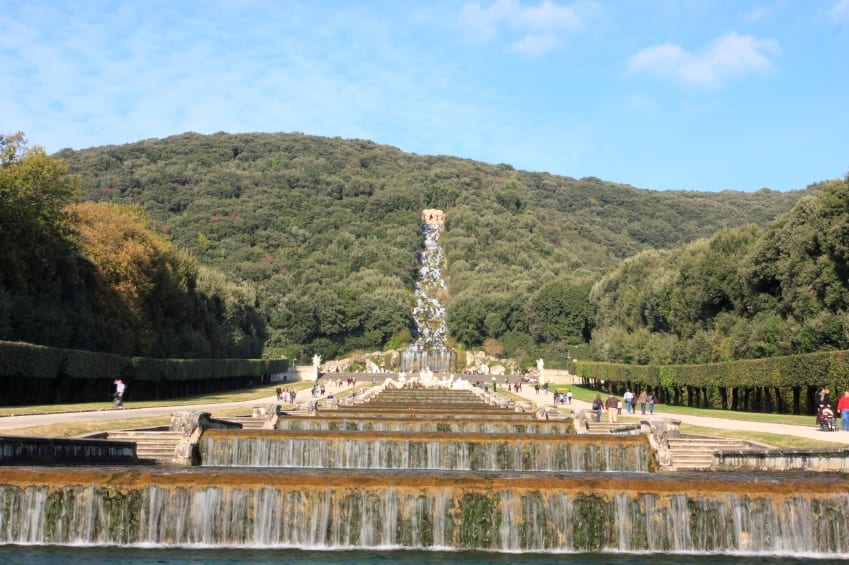 Gardens of the Palace of Caserta

The Palace of Caserta, designed by Luigi Vanitelli in 1752 for the Bourbon King of Naples, is said to rival Versailles. While the Palace itself is remarkable, the gardens are magnificent.

A walk along the main promenade is an incredible experience! You will come across one impressive fountain after another and if you make it to the end of the 2.5 mile-stretch, you will be awed by the massive Grand Cascade. Off the beaten path, you will often find that you have this amazing Palace all to yourself!

The Trulli of Alberobello, Puglia

One of Italy’s most unique and striking forms of domestic architecture, the trulli are remarkable examples of what is called drywall construction made without the use of mortar. Built in a circular form out of roughly worked limestone blocks, they are carefully stacked one on top of another, and most often feature a cone-shaped roof.

The trulli are famous not only for their curious shape and construction, but also for the fact that they were originally designed to be demolished and rebuilt in a short time. While the origins are a bit uncertain, the most popular theory is that this unusual habit started as a clever form of tax evasion. The trulli were traditionally farmers’ homes, and in order to avoid paying taxes to rich property owners, they built their houses so that they could be dismantled quickly. It is said that some farmers were so good at building their trullo that it could be collapsed by only removing one stone!

Castel del Monte is an impressive structure with spectacular views of the surroundings. Built around 1240 by Frederick II, a Holy Roman Emperor and King of Sicily, there have been some disputes as to its purpose but its octagonal shape enhanced by eight octagonal towers is remarkable. The most probable function was that of a hunting lodge as Frederick II enjoyed studying nature and his favorite sport, falconry, led him to writing the book “The Art of Hunting with Birds”.

The Sassi of Matera, Basilicata

Matera: Stepping back into the past

A glimpse of this town and you could easily believe that you have stepped back into the past. The Sassi are ancient districts in Matera where dwellings have been carved into the rocks and thanks to its landscape, it was the backdrop for Mel Gibson’s movie “The Passion of The Christ”. You’ll be surprised then to know that Matera was once known as the “Shame of Italy” in the 1950s due to appalling living conditions. However, efforts have been made to restore the caves since it was designated a UNESCO World Heritage Site in 1993.

Temple of Concordia in the Valley of the Temples, Agrigento

This area, also better known as the Valley of the Temples, boasts magnificent temples of the ancient town of Akragas founded by Greek colonists in 591 B.C. These temples constructed between the 6th and 5th centuries BC and situated on a ridge rather than a valley are impressive! One of the temples you will find here is the Temple of Concordia, an incredibly well-preserved Doric temple where some even claim that it is better preserved than the Parthenon in Athens!

Built perhaps for a Roman governor in the 4th century over a 1st century villa, it boasts stunning mosaics that are still in excellent condition. Lying in the countryside outside the town of Piazza Armerina, the impressive mosaics found here represent different scenes including a great hunt where soldiers are loading wild animals onto boats, women in bikini (yes, you read right!) as well as mythological scenes. Designated a UNESCO World Heritage Site in 1997, this luxurious villa had a thermal bath complex, courtyards, private rooms as well as a basilica.

Share with us in the comments below which sites you have found most fascinating.