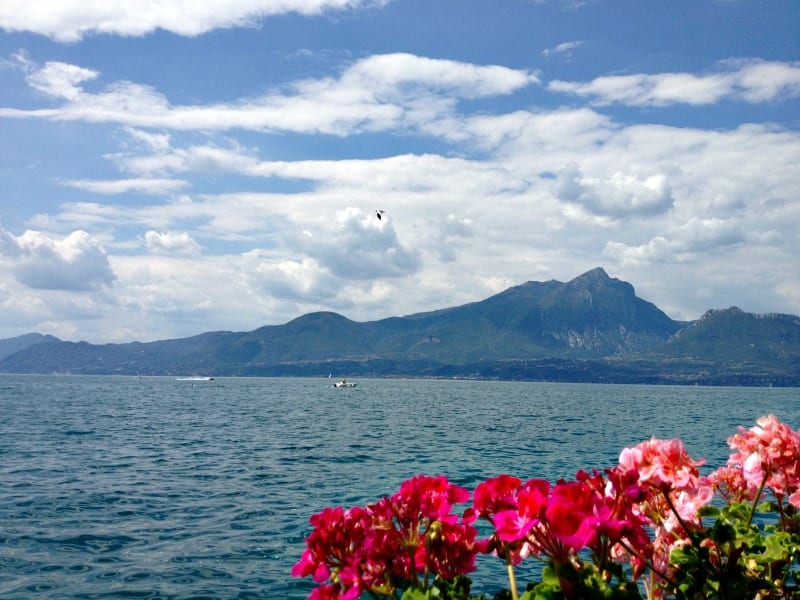 Italy’s Most Beautiful Lakes, in Photos

From Lake Garda to Lake Como—and with lots of lesser-known Italian lakes in between—the lakes of Italy are, quite simply, stunning. Don’t believe us? Just check out these photos of seven of the loveliest lakes in Italy. And don’t blame us if you want to hop on the very next plane over! Arpy Lake in the Valle d’Aosta

No, you can’t enjoy this lake from the balcony of a luxury hotel—and that’s its charm! Arpy Lake sits beneath the Alps in the Valle d’Aosta, the autonomous region all the way in Italy’s northwest corner. The whole area is perfect for hiking or mountain biking, and full of lots of other lovely, small lakes and ponds to explore. And, yes, despite the snow-capped peaks in the distance, this photograph was taken in the summer. The largest lake in Italy, Lake Garda is also one of the most famous. It’s an extremely popular destination for tourists, particularly in the summer, and one of the best lakes to visit if you’re looking for luxury. It also happens to be home to beautiful Scaligero Castle, as well as to the ruins of an ancient villa, called the Grotto of Catullus. Shared by Switzerland and Italy, Lake Maggiore is Italy’s second-largest lake. It’s home to several islands, including Isola Bella, which is entirely occupied by the 17th-century Palazzo Borromeo.

If you’re looking for a lovely lake in central Italy, Lake Trasimeno is probably your best bet. The largest lake on the Italian peninsula south of the River Po, Lake Trasimeno is tranquil, pretty, and right on the border of Umbria and Tuscany, just a half-hour’s drive from Cortona. It also happens to be pretty historic: In the Battle of Lake Trasimene of 217 B.C., Hannibal defeated the Romans with one of the biggest, most successful military ambushes in history. View of Lake Como from the Villa Monastero

Italy’s third-largest lake, Lake Como is also the place to go for Italy’s VIPs—and has been since ancient Roman times. Opulent villas and their gardens, like the Villa Monastero above, line the lake, while modern-day celebrities who have had homes on Lake Como include Madonna, Gianni Versace, and George Clooney. Lesser-known and smaller than its famous neighbor, Lake Maggiore, Lago d’Orta long has been a destination for artists and writers. Here’s where Nietzsche met Lou Andreas Salome; other famous visitors include Balzac, Robert Browning, and Henry Bourdeaux. On the border of Switzerland and Italy, Lake Lugano is another of the gorgeous lakes in the foothills of the Alps.

Note: These lakes are beautiful and worth visiting—but do your research before you swim in them! Many, including Lake Como and Lake Maggiore, are severely polluted; Lake Lugano is said to be the worst of all. Resist the urge to jump into that seemingly-sparkling water, and be wary of seafood fished from the lakes.

11 responses to “Italy’s Most Beautiful Lakes, in Photos”