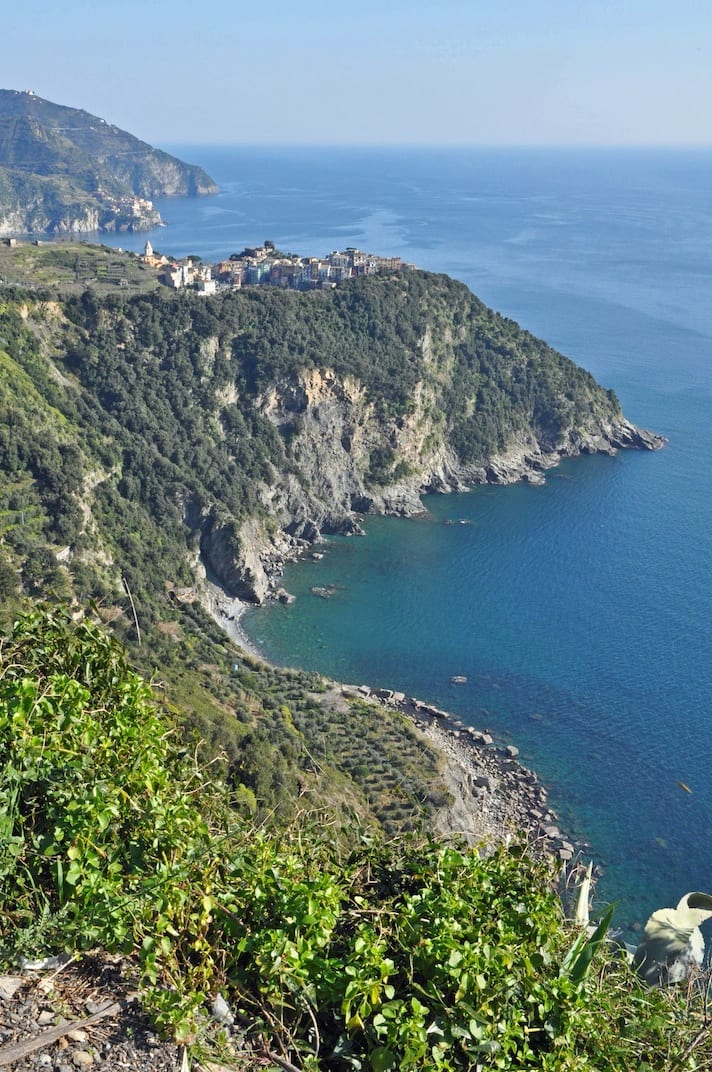 One benefit of a country with a Mediterranean coastline: the spectacular views! We dug through hundreds of photographs to find you some of the most jaw-dropping vistas of the mainland Italian coast. And yes, while some famously beautiful places—like the Cinque Terre and the Amalfi coast—made the cut, there are some others you probably haven’t heard of.

Just don’t blame us if you want to dive right into the water in these pictures… or book a flight immediately to Italy!

Like the looks of the view pictured at the top? Then you want to head to the 19th-century Castello di Miramare, a castle built by the Hapsburg Archduke Ferdinand Maximilian just north of the Italian city of Trieste—in the sliver of Italy that borders Slovenia. As beautiful as the castle is, its name, which literally means “looking at the sea,” says it all. Most famous for its white-sand beaches… and its red onions (the cipolla di Tropea is so well-known, red onions across Italy are often called by the name), Tropea also boasts gorgeous seaside views. This vista looks toward the Isola Bella—or “Beautiful Island”—with its monastery. The view from the gardens of Villa Rufolo in Ravello

The Amalfi coast is spectacular, but our favorite view there isn’t from Positano or Amalfi Town—it’s from Ravello. The Villa Rufolo, in particular, boasts a gorgeous vista of the terraced hills and blue, blue sea.

Beaches between Gaeta and Terracina, Lazio Lazio isn’t known for its beaches… but maybe it should be!

Although Lazio isn’t the first place to come to mind when thinking of sea views, the region that’s host to Rome has some spectacular, sandy stretches. One particularly beautiful stretch of coastline runs from Gaeta to Terracina, and includes spots like Sperlonga, favored by not only beach-seeking Romans but even by Emperor Tiberius. The beach at Polignano a Mare

Located in the heel of the boot of Italy, Puglia is a gorgeous region, filled with sandy beaches, fantastic food, and villages so Mediterranean-looking, you’d swear you were on a Greek island. Located right on the sea, the village of Polignano a Mare is one of our favorite spots in Puglia.

The beautiful coastline of the Cinque Terre

Of course, we couldn’t forget the Cinque Terre, the five fishing villages located on the Ligurian coast. Although they’ve become quite touristy in recent years, they’re still spectacular—and the views of the sea, especially from the hiking paths like this one (between Vernazza and Corniglia),  are incredible. Here’s more on the devastating flood that the area suffered in fall 2011 and its aftermath.

8 responses to “6 Spectacular Sea Views on the Italian Coast”