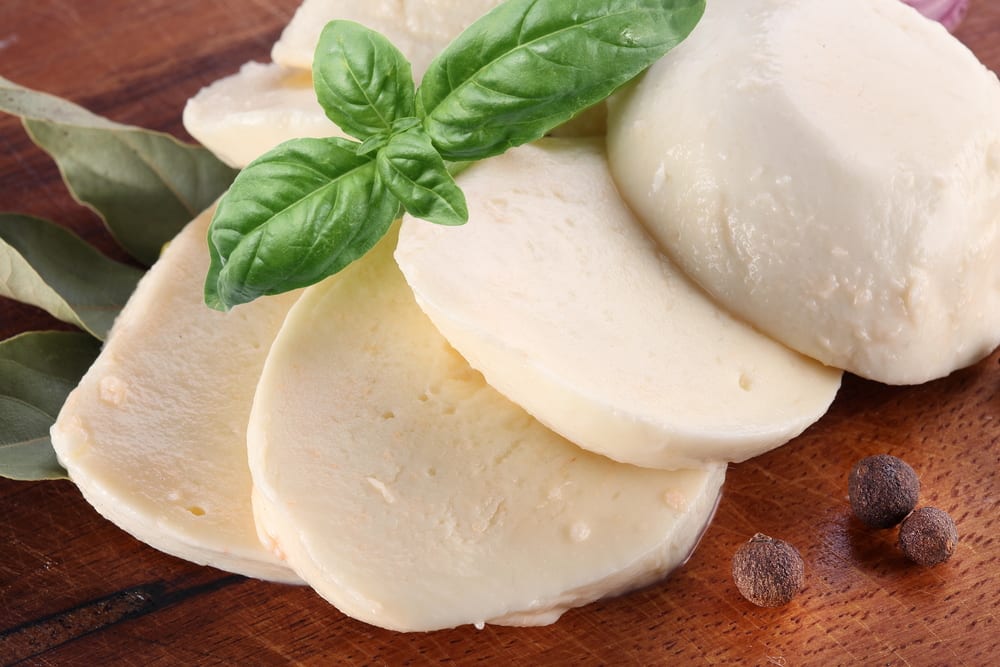 Buffalo Mozzarella Basics: How Cows Are Involved & Other Surprising Facts

It’s hard not to fall in love with buffalo mozzarella, that soft, delicate cheese of southern Italy (the best is made in Campania, the region of Naples). But even if you’re a fan, do you know the basics of Italian mozzarella di bufala? Here, six surprising facts.

We all know that buffalo wings aren’t really from buffalo. (Right?). Buffalo mozzarella, though, is a little more true to its name. Proper buffalo mozzarella is made from — you’ve got it — the milk of water buffalo.

Sometimes, you also hear the term “buffalo mozzarella” being applied to cheese made from cow’s milk. Technically, that’s incorrect. (That kind of cheese would be called fior di latte.) Still, the Italian laws governing what can be called buffalo mozzarella and what can’t are a bit contradictory, so even many cheeses sold as mozzarella di bufala in Italy are made from mostly cow’s milk!

3. Buffalo mozzarella didn’t used to be so expensive—or gourmet 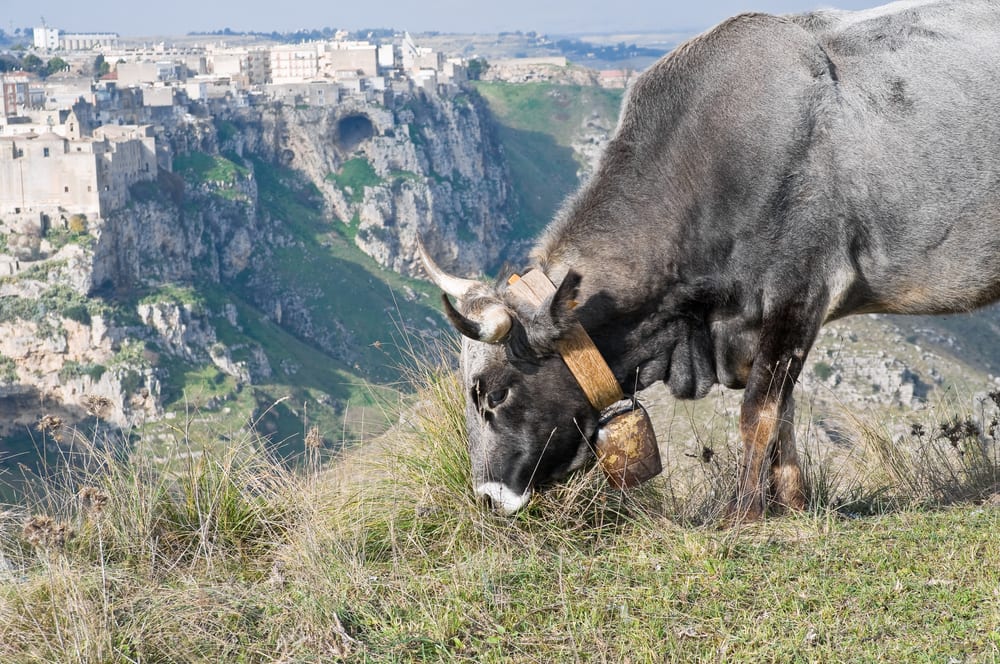 Are these Italian cows the source of your “buffalo” mozzarella?

Today, mozzarella di bufala is a bit of a foodies’ delicacy, especially the proper stuff. Like so much other Italian food, though, it started out as a delicacy… of the poor! Semi-wild buffalo used to roam the swamps in central and southern Italy, and it was the far-from-rich Italians living there who would get and treat the milk to make mozzarella.

4. There’s a reason for that water the mozzarella sits in 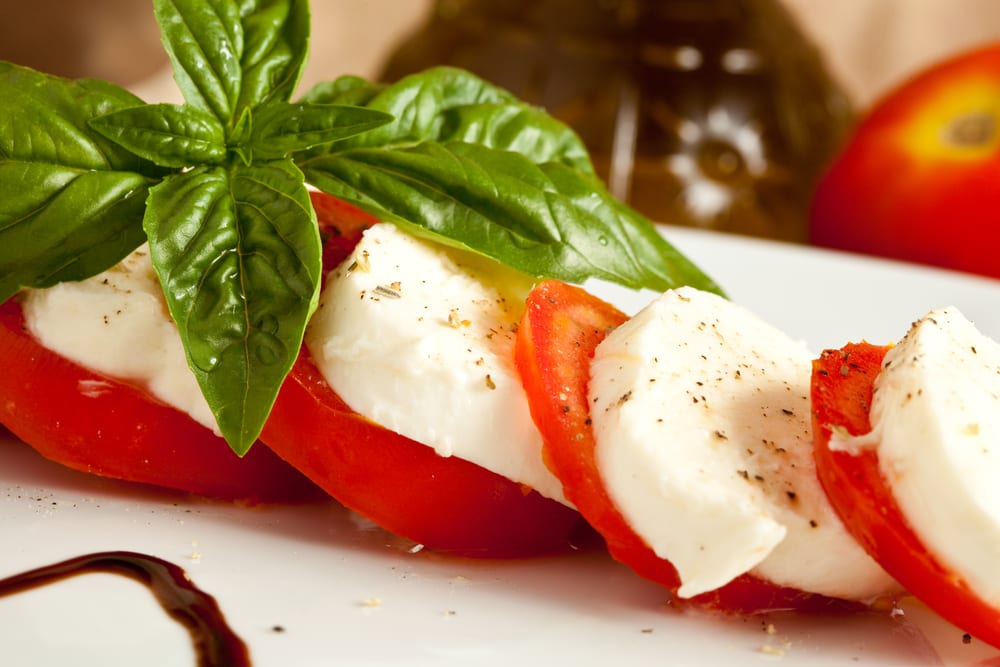 One way to serve buffalo mozzarella: with just some basil and tomato

If you’ve ever bought mozzarella di bufala before, you know it’s not packaged like other cheeses. Whether in Italy or at home, it comes in a container (either a plastic tub or bag) filled with something watery. That’s the whey. It’s crucial because the mozzarella needs to be kept moist, and no matter what you do, never, ever dump all the liquid out, put the cheese back in, and pop it into the fridge! Every Italian mother we know will come after you with a heavy wooden spoon. And that’s not a good thing.

5. Once you’ve bought your buffalo mozzarella, eat it ASAP

As soon as buffalo mozzarella is exposed to the air (like when you remove it from that bag), the taste immediately starts breaking down. Real connoisseurs can even tell the difference between mozzarella that was made last night versus this morning.

6. You really shouldn’t make a pizza with the best buffalo mozzarella

Top-quality mozzarella di bufala should never be used for cooking: Its delicate flavors and texture will be drowned out, or ruined, by the other ingredients. Instead, use a cheaper kind, or even a soft melting cheese like fontina. Save the mozzarella di bufala to eat on its own. We promise, the taste is worth it.

7 responses to “Buffalo Mozzarella Basics: How Cows Are Involved & Other Surprising Facts”