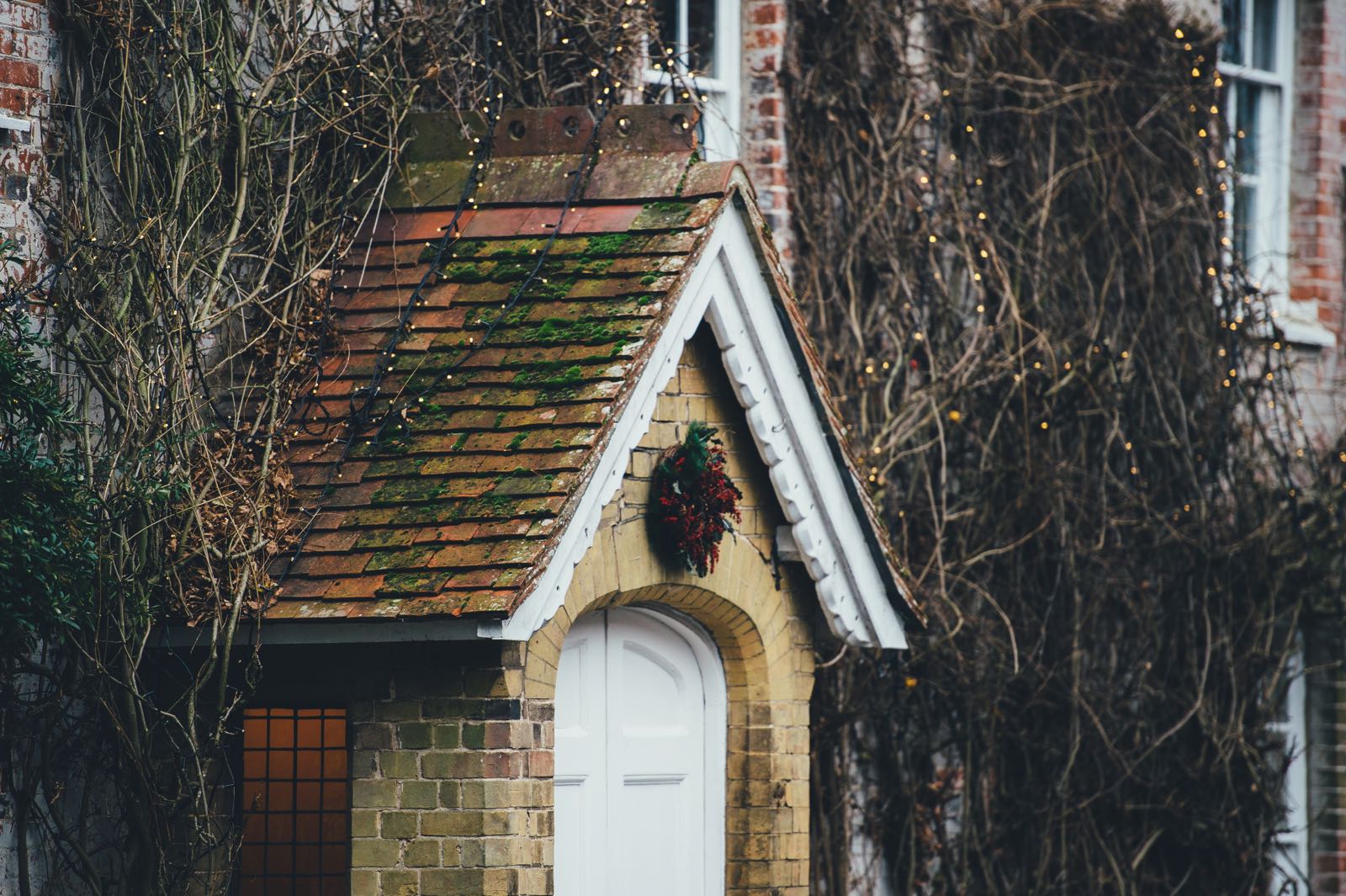 No Christmas would be complete without some good fireside stories! And Italy is full of interesting tales. So from good Christmas witches to dynamic processions of fire, here are some of the most interesting Christmas legends & festivals to come out of Italy!

La Befana is hands down Italy’s most interesting Christmas character. Known as the ‘good witch of Christmas’, La Befana presides over the feast of the Epiphany on January 6th. In fact, her name comes from the Italian word for the Epiphany; ‘epifania’. Making her journey on January 5th, she rides atop a broom and climbs down the chimney of homes to deliver presents to the children inside. Well behaved children find colourful candies in their stockings, while the misbehaved ones find coal – but don’t worry, it’s candy coal (edible and sweet!) La Befana’s story dates back to pagan times, and is closely connected with the Nativity story. On their way to see the baby Jesus, the three Magi (wise-men) stopped into the old woman’s house looking for refuge from a cold night. Like a good host, she offered them food and shelter. As they chatted they asked her to join them on their journey but, with too much housework to do, the old woman declined. Shortly after they left she realised her mistake. Filling up a basket with various gifts, she raced off in hot pursuit but even though she followed the same star, she was never able to find the baby Jesus. Today, she continues to search houses for the child, leaving gifts in her wake. Traditionally, children (or their parents) leave food out for the spirit along with wine, (preferably red) to help her on her way.

Check out our full post about La Befana and have a look how she is celebrated through the eyes of an Italian child in our video below!

Find out more about an Italian Christmas with the best Christmas traditions in Italy!

Another figure associated with the epiphany is the Badalisc, a mythical creature from the Southern Central Alps with wild glowing eyes, horns and a large mouth with sharp teeth. Every year in the village of Andrista a festival celebrating the creature is held. Someone from the community dresses up as the creature and is ‘captured’ and brought through the town. To save itself, the Badalisc makes a satirical (often rhyming) speech revealing all of the sins and misdeeds committed by members of the community – everything from theft to supposed flirtations! Afterwards, a huge festival of singing and dancing takes place which functions as a ritual ‘purge’ for the members of the community. On the last day of the festival, the Badalisc is released back into the wilderness of the mountains where it roams until its capture the following year.

St. Nick, Santa Claus, Father Christmas, Kris Kringle, whatever you want to call him, it wouldn’t truly be Christmas without the jolly old benefactor giving out presents to the children around the world! And Babbo Natale – or Daddy Christmas – is Italy’s answer to the man in the red suit. While most countries have their own versions and traditions associated with old St. Nick, Italy has some interesting ties to the patron saint of children and secret gift-giving. In fact, the original Saint Nicholas is the patron saint of Bari and is said to be buried there in the Basilica San Nicola. It’s also claimed that the relics residing with him have supernatural healing powers!

Looking for some unique Christmas gifts? Check out the 10 best Christmas Markets in Italy

The Ndocciata festival is the highlight of the Christmas period in the village of Agnone, and is held on December 8th and 24th each year. The ancient fire procession dates back to the Samnite tribe, which lived in Italy prior to Roman times. Large ‘ndocce’ or torches made using branches of fir and pine are filled with dry tinder are carried through the town to form a procession of light. The torches can reach up to four meters in height and are grouped into a fan like-frame carried by men in black robes. After the procession, a huge bonfire takes place in the town using the stumps from the torches, followed by a nativity scene. The festival is thought to have been passed down to farmers during the 9th century as a way to light up the roads to the church in time for Christmas services. Previously, it also formed part of a courting tradition where the young men would compete to produce the best ‘ndocce’ to impress the girls of the village. At the end of the festival some would even bring them under the window of their chosen ‘flame’. If she looked out it meant that was interested, but they could also be greeted to a bucket of water; extinguishing the torch, along with their suitor’s dreams.

Want to eat like an Italian this festive season? Here’s your guide to an Italian Christmas dinner!